The season is open. You know where to reach me. 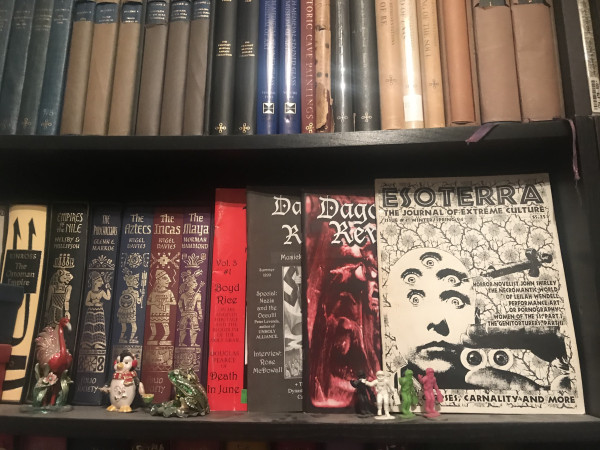 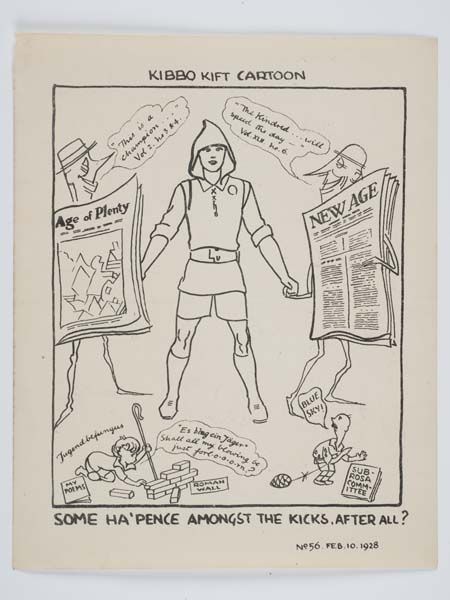 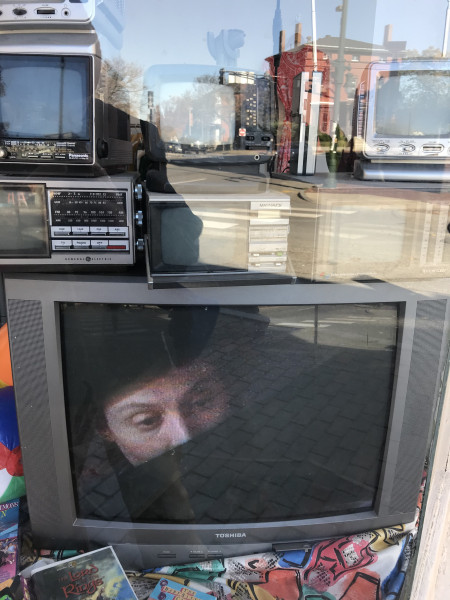 Agents of Darkseid were waiting at all the known entry points but as the yuga deteriorated the incarnation kept happening. First came the isolated and broken iterations, trivial to trick and trap before they even remembered themselves in the mirror like ants in a pumpkin spice mix. They kept coming. Think of meteor showers, alpha particle impacts, the pinging of brownian motion accelerating in an allegedly terminal system. By 1965 the signal was everywhere: the planet may have once been property but the statute of limitations was wearing infrathin. Even so, agents of Darkseid were busy. It took six years for the most successful iteration to achieve optimum energetic state, at which stage Mother Box, Super Cycle and Infinity Man, the mysterious drummer in the shadows, were provided. 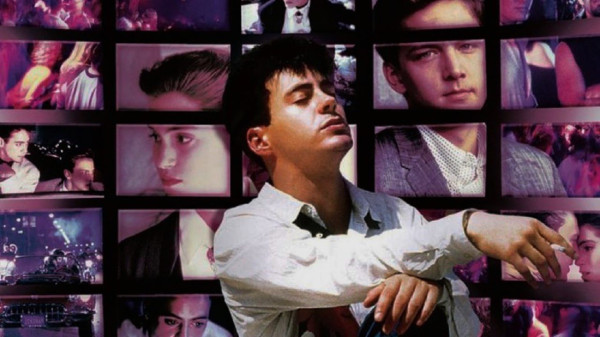 Right now around Arcturus it's 1987. Closer to home, it's 1992 on the smoldering surface of Wolf 489. An unobserved phase modulation between Watchmen and peak Sandman, and weightier things of course. The contents of the shelves at St. Marks Books around the corner barely circulate with each new issue of Semiotext(e) . . . how I became one of the invisible, the only Harry Potter sequel that matters. The ones that come back are the ones who suffer, something something.

A little busy but marking the moment and mouthing the hoaring anthem between the fireworks: "Automatic for the People: The Raggedy-Arsed Apocalypse of Austin Osman Spare." (2006) More and Moore to come.

Mark yourself "SAFE" in Western Ohio while here in the north the son of some Colombian madman delivered a full set to the gates of Harvard itself. Cry havoc & loose the doors of perception--!

Kansas City was potentially disruptive in the good "gamble a stamp, change the world" way. Very very wet and very very green. Which is nice because the nerds aren't coming through as fast as I would've liked and the visionary suits and technocrats are the ones stepping up . . . the vectors revolve I guess, the eye moves. It has its higher-order handedness that will resolve once I get the character generation slotted in. 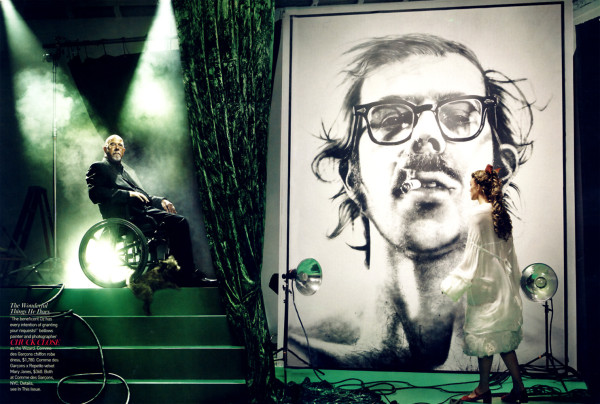 Hope all are well in this technicolor future, the wreckage crawled from the south. Which witch is which, as it were. If you're into the pole flip nothing will ever be the same. Who runs the shoes. Robert, the guy next to me on the way in, was full of childhood reminiscences of digging potatoes in Presque Isle back in the day . . . John Crowley's hometown. This was a fertile coincidence because closer to home people were talking about the satellite launch facility going up there behind the experimental farms, "30-pound payloads, after all it's ideal for achieving polar orbit." The way back was USDA inspectors on the first leg (rotting meat jokes) and then a surprising number of people coming in from Houston. First priority today: massive clam basket.

Even a terminal mythology gets it right once in awhile. From the notes:

"mistress of state" = maittresse de tête, from the stuff of principalities to the back of the head. 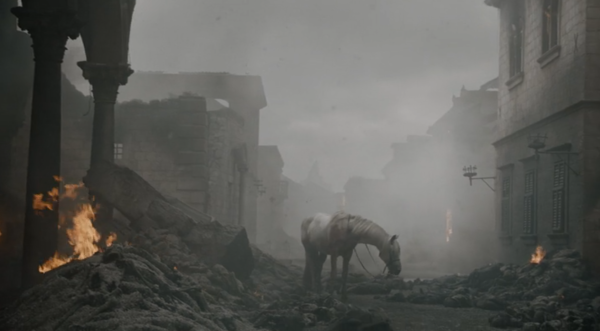 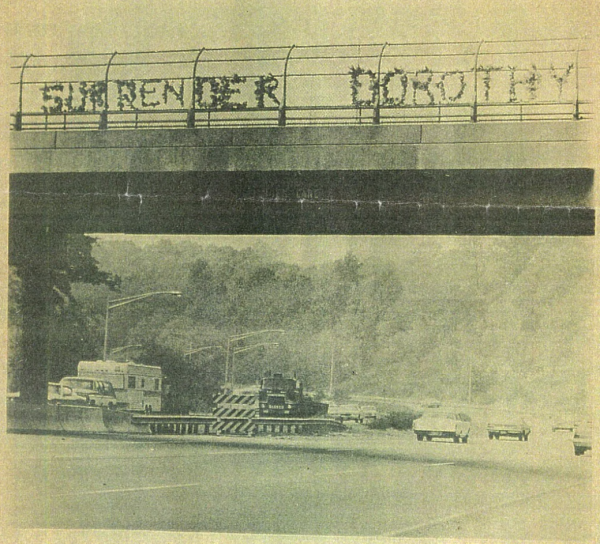 Well now it is apparently a rescue mission. "Never,” she said, and then paused a long time in limbo while Auberon thought further: never forget me? Never break faith, never say die, never never never? “Never long,” she said. “Only wait; only have patience. Longing is fatal. It will come.” They had begun to weep around her, though they hid it, for the old lady would have been impatient with tears. “Be happy,” she said, even more faintly. “For the things…” Yes. There she goes. Bye, Mrs. MacR. "The things, children—the things that make us happy—make us wise."

Auberon built up the fire, pleased with himself. Mrs. MacReynolds was among the last of the characters whom he had inherited from the creators of “A World Elsewhere.” A young divorcée thirty years ago, she had tenaciously and cleverly held on to her part, through alcoholism, remarriage, religious conversion, grief, age and illness. Done now though. Contract terminated. Frankie was about to go off on a long trip, too; he would return—his contract had years to run, and he was the producer’s boyfriend as well—but he would return a changed man.